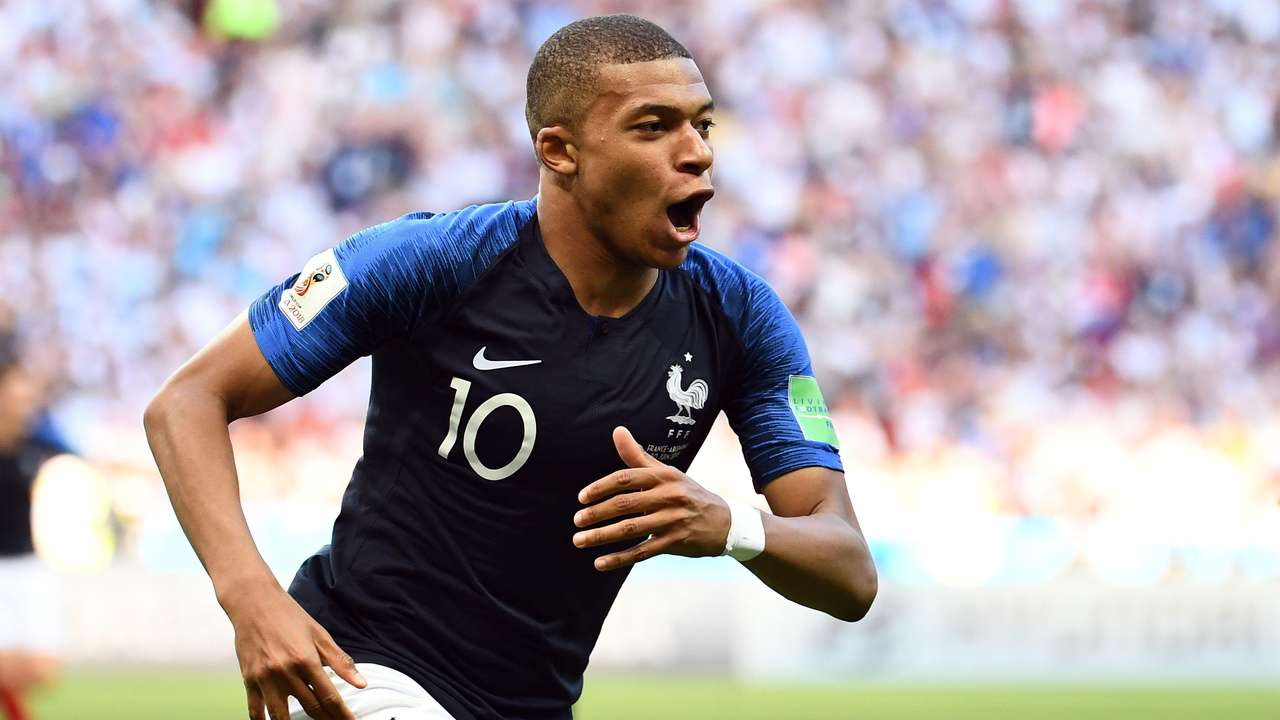 Real Madrid are interested in signing French youngster and PSG superstar Kylian Mbappe for a fee of €272millions, as per Spanish media house Marca.

However, days after officially denying any speculation regarding Brazilian megastar Neymar, Real Madrid have also issued a statement denying any interest in signing Mbappe.

Meanwhile, a French journalist Baptiste Ripart, who also broke the news of Antoine Griezmann’s contract renewal at Atletico Madrid, has tweeted that Real are ready to pay €272 million for the 19-year old tricky forward.

The potential UEFA’s Financial Fair Play problems for PSG and the rumoured sale of Cristiano Ronaldo to Juventus could put the Spanish giants in a strong position to bring the former Monaco star to their ranks.

The PSG forward has stolen the limelight in the ongoing FIFA World Cup following his brilliant performance against Argentina, which is touted as the stand-out individual performances in a long time.

However, if Mbappe ends up at Madrid, then it seems unlikely that they Real Madrid will also be able to fund a move for Neymar, and the French champions would never let two of their biggest stars leave the club in the same transfer window.

France are set to lock horns with Uruguay in the World Cup on Friday and Mbappe is one player who will attract a lot of eyes, be it for his brilliance or his strong link with Real Madrid.