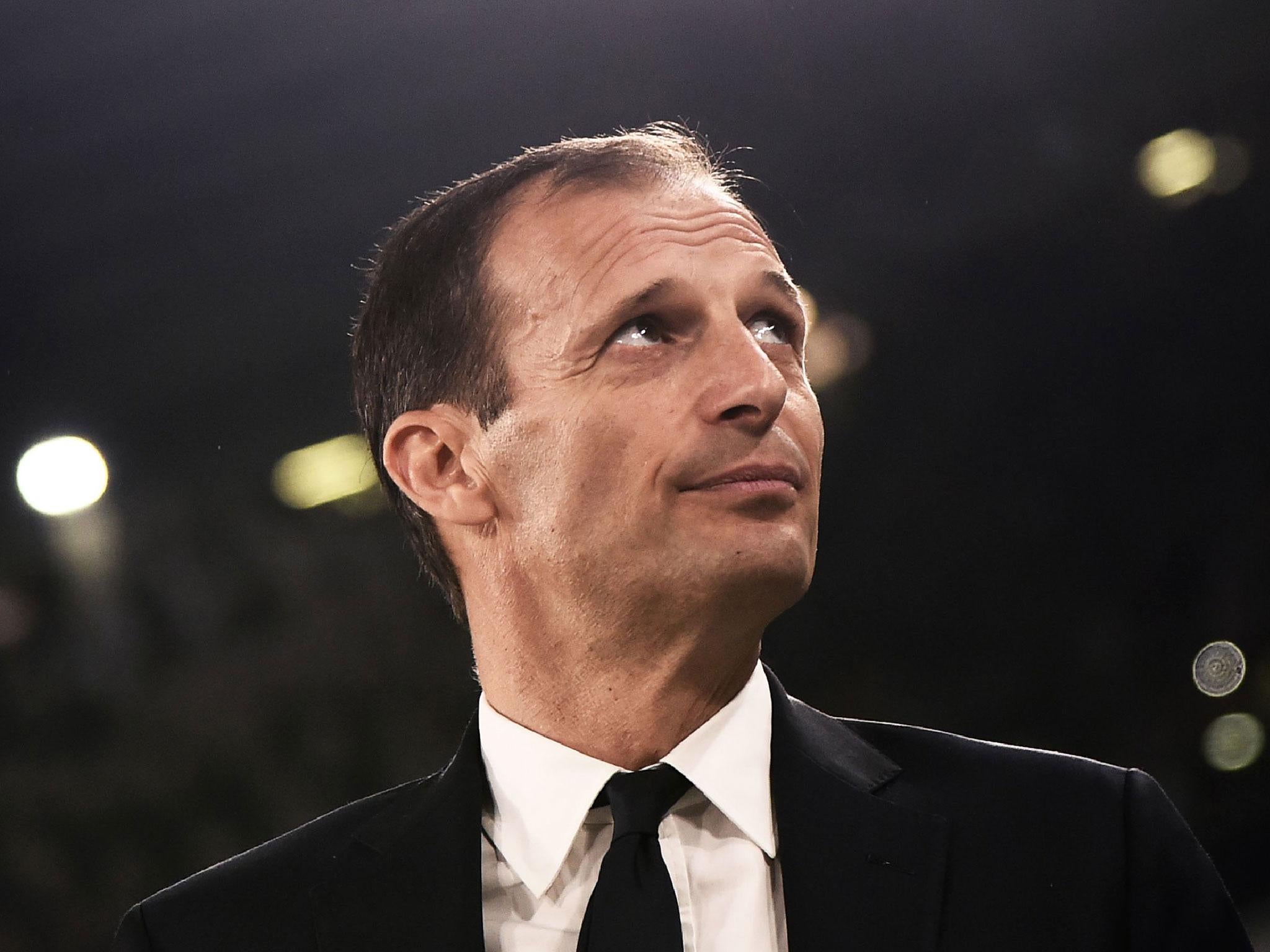 Real Madrid have set sights on appointing Massimiliano Allegri as their next manager according to Tuttosport.

The Italian publication claims that Florentino Perez has phoned the Juventus manager and informed him that they are interested in getting him to Bernabeu.

The position is currently vacant after Zinedine Zidane stepped down — 5 days after winning the Champions League for the 3rd consecutive year.

The Juventus manager was linked with Arsenal for a long time after Wenger announced his plans to leave but that didn’t materialize.

Juventus are adamant that they will not let go of Allegri at any cost. The Serie A side are keen on having his as their manager for a long time.

His contract at the club runs until the summer of 2020 and reports suggests that the Old Lady are trying to tie him down to a new one again.

The move for Allegri comes after Julian Nagelsmann rejected all advances. The Hoffenheim manager’s agent rebuffed all approaches and said that his client will remain at the Bundesliga side for the time being.