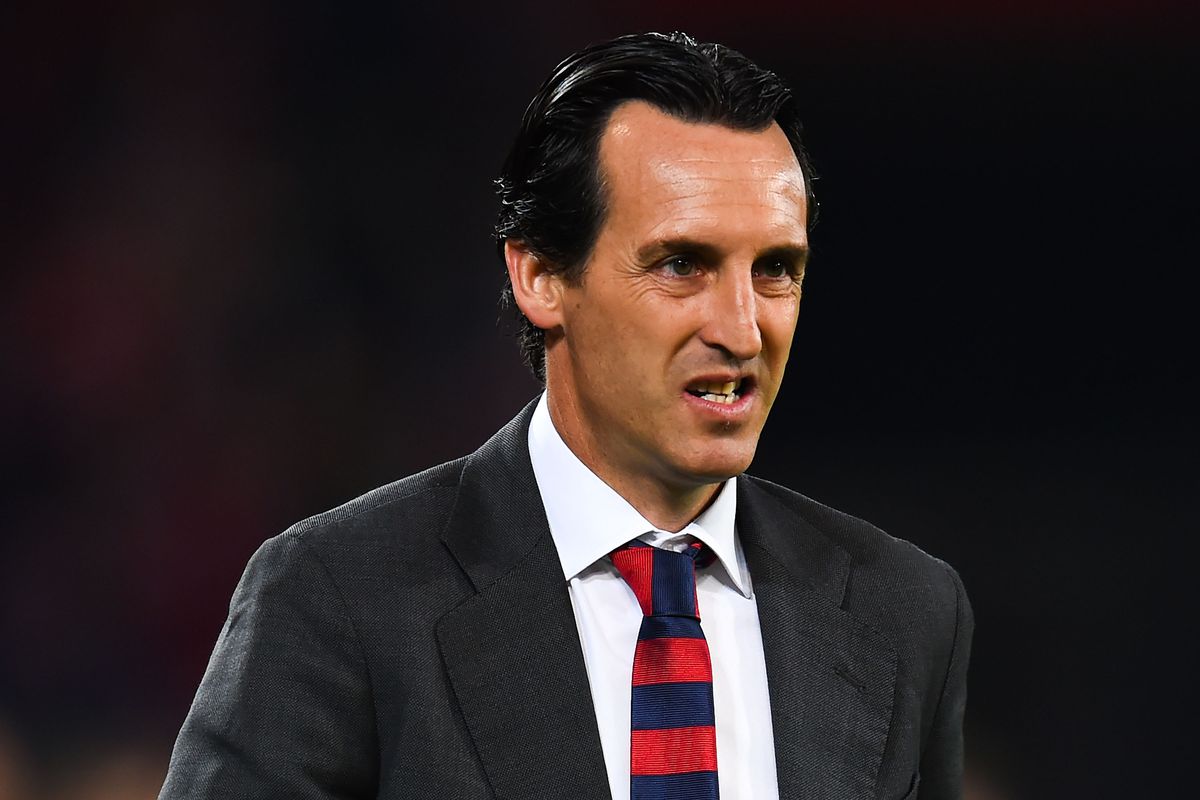 Paris Saint-Germain failed in a sensational double swoop for AS Roma’s Alisson and Patrik Schick last month according to ParisUnited.net. The Ligue 1 side’s sporting director Antero Henrique contacted  Monchi to discuss the move according to the report.

They initially made a move for Patrik Schick, who was signed by Roma last summer. He is on loan from Sampdoria but they have an option of making the signing permanent by the end of the season.

The report states that PSG were quoted €60 million and that made them keen on signing him. They then enquired about Alisson too but the whole deal was blocked after Chelsea had a deal agreed for Emerson Palmieri and Edin Dzeko.

The Italian side were not willing to let go of all the players in the window. Chelsea eventually only signed Palmieri as they could not agree a deal with Dzeko.

PSG are expected to return in the summer for the two Roma stars. Alisson is being tracked by Real Madrid and Liverpool as well but there is no other interest in Schick right now.

How true are these rumours? Follow @RumourRating to find out!