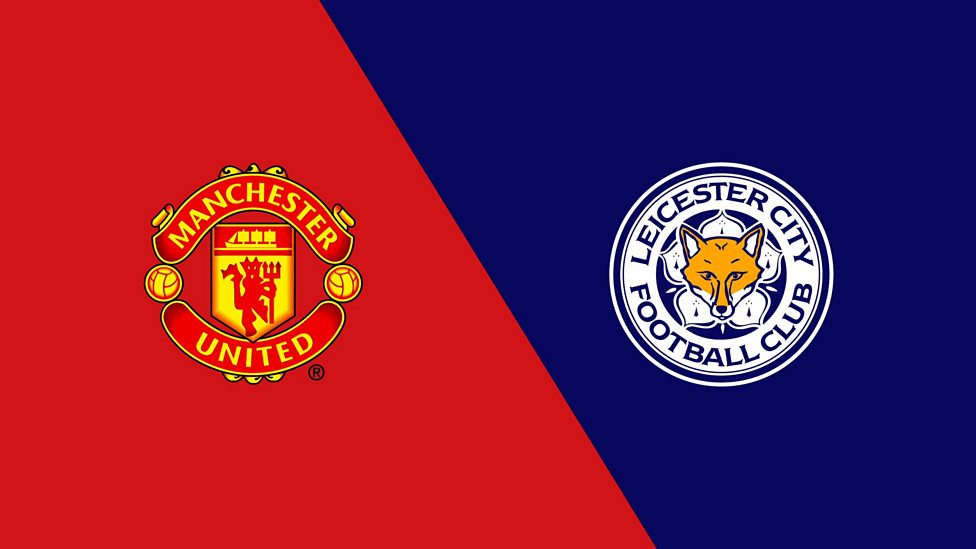 However, it’s going to be easy for them as their derby-rivals have strengthened their squad with Riyad Mahrez while United did not manage to address their biggest issue – right winger. They were linked with Willian, Perisic and Rebic but did not manage to land them. [hide] Manchester United lineup [/hide]

Mourinho only manages to make three signings this summer and one of them was the 3rd choice goalkeeper – Lee Grant. Fred and Diogo Dalot were the other two and only the Brazilian midfielder is expected to make it to the starting XI straight away. [hide] Manchester United lineup [/hide]

Diogo Dalot, Ander Herrera, Ashley Young, Nemanja Matic and Antonio Valencia are out injured. While the 5 aforementioned names are out for sure, Romelu Lukaku and Paul Pogba are also expected to sit out or play as substitutes as they have just returned from their vacation. [hide] Manchester United lineup [/hide]

Here’s the formation they will go with: 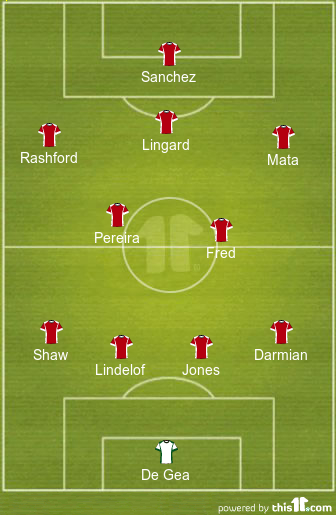