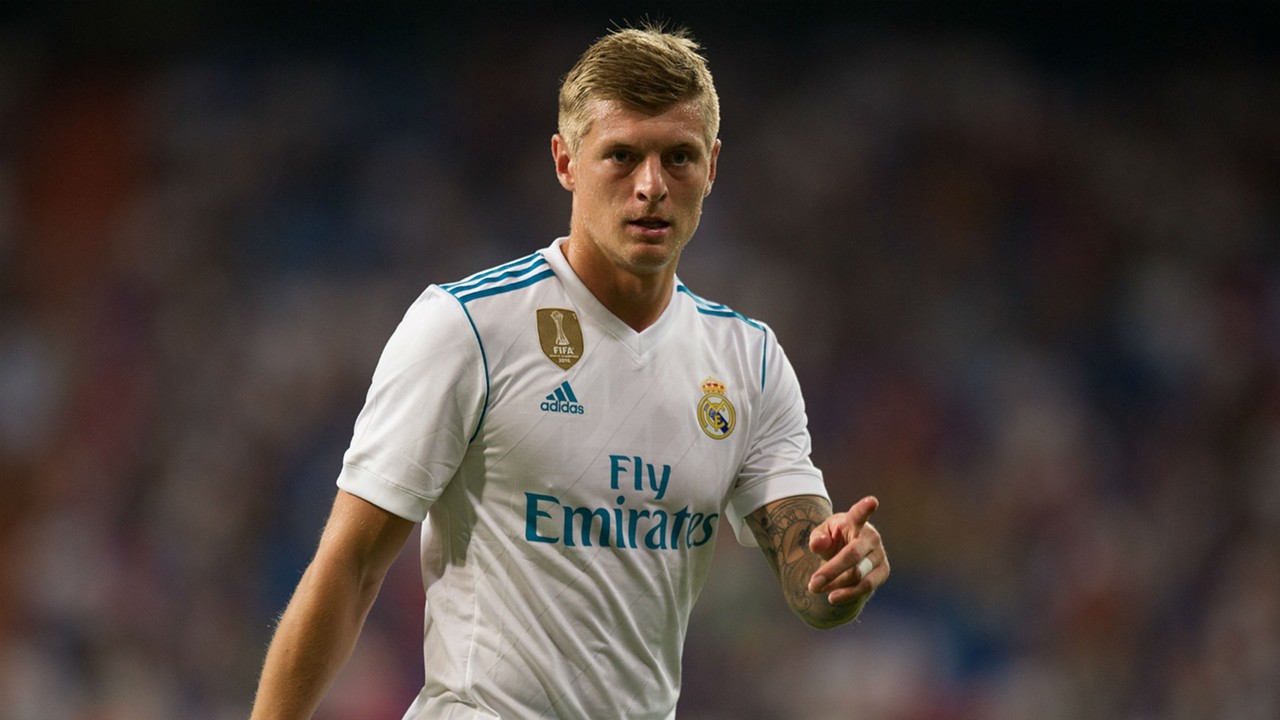 Manchester United are set to resume their pursuit of Real Madrid midfielder Toni Kroos, according to reports in AS.

The Red Devils have long been linked with the German midfield maestro and Jose Mourinho is ready to break the bank to secure his services.

The Portuguese has already spoken to executive vice-chairman Ed Woodward and has been given the green light to make a move for the 28-year-old.

Kroos has been instrumental in Real Madrid‘s success ever since joining them from Bayern Munich in 2014, making just under 200 appearances for Los Blancos till date.

Kroos had a disappointing World Cup campaign with Germany, crashing out in the group stages, but that has not quelled Mourinho’s interest as he looks to pair the German with Paul Pogba in the United midfield in the coming season.

Manchester United have already signed Brazilian midfielder Fred and have also been linked with the likes of Gareth Bale and Cristiano Ronaldo.

Kroos is contracted to Madrid until 2022 and will not be available on the cheap.