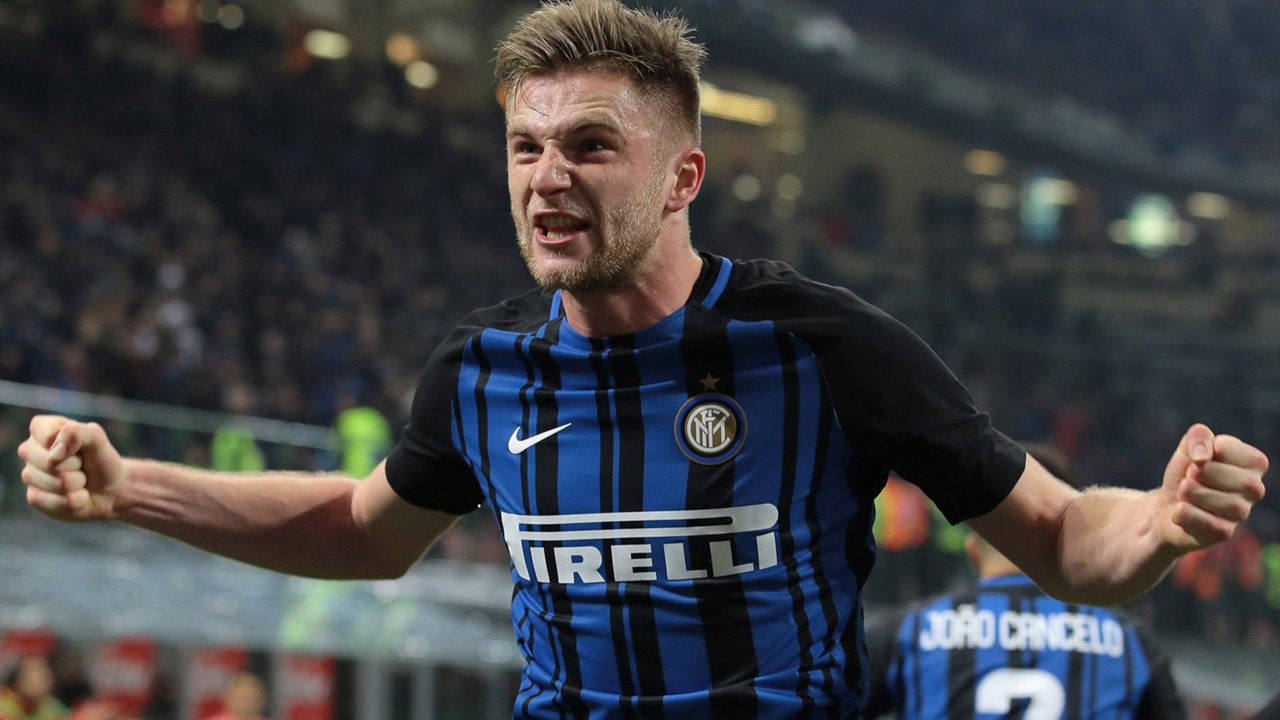 According to reports in Italy, Manchester United have made a stunning £57 million for Inter Milan defender, Milan Skriniar.

However, Inter are reportedly holding out for at least £70m and will not entertain anything less than that figure.

Jose Mourinho is looking to strengthen his defence and has already signed Diogo Dalot earlier this window.

The Portuguese coach was also eyeing Tottenham centre-back Toby Alderweireld but negotiations have come to a standstill, forcing him to turn his attention to Skriniar.

The player himself seems happy at Inter though, having been quoted as saying, “Manchester United? I heard from them and it made me proud. But I’m even happier that Inter decided to reject it and that they believe so much in me.”

Skriniar had a breakthrough season at Inter last time around after his move from Sampdoria and is on course to becoming one of the top defenders in European football.