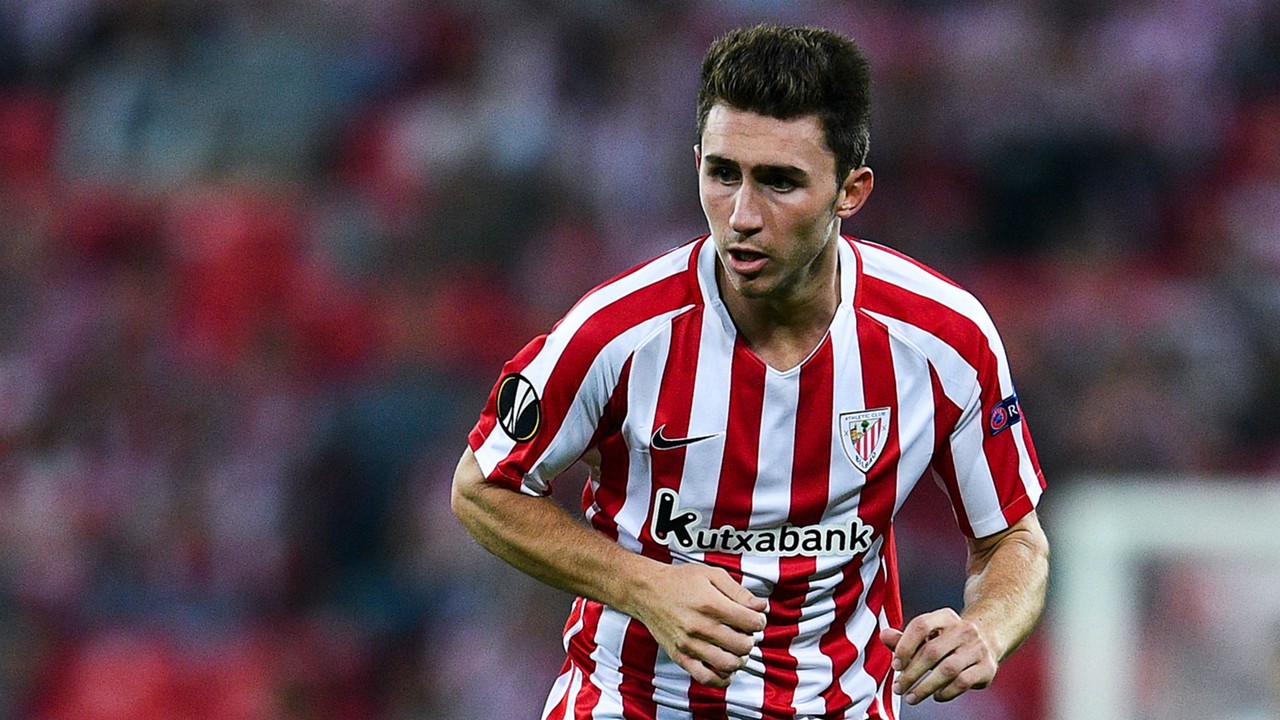 The Spanish TV claim that Pep Guardiola was interested in signing him last season as well. The centre-back was even quoted by AS last year saying:

“It gives you security, I’m grateful that a big club [like ManCity] values me and puts me at their level.” [hide]Manchester City Laporte[/hide]

The 24-year-old defender is regarded as one of the best in the Spanish league and has been constantly linked with top clubs. Bilbao, however, have managed to convince him to stay every single time and he even signed a 4-year contract in 2016. [hide]Manchester City Laporte[/hide]

That contract increased his release clause to €65 million but the Spanish giants are now trying to get him to sign a new deal. Laporte made his debut for Bilbao when he was just 18 years and 6 months old and has since then consolidated his place in the starting XI.