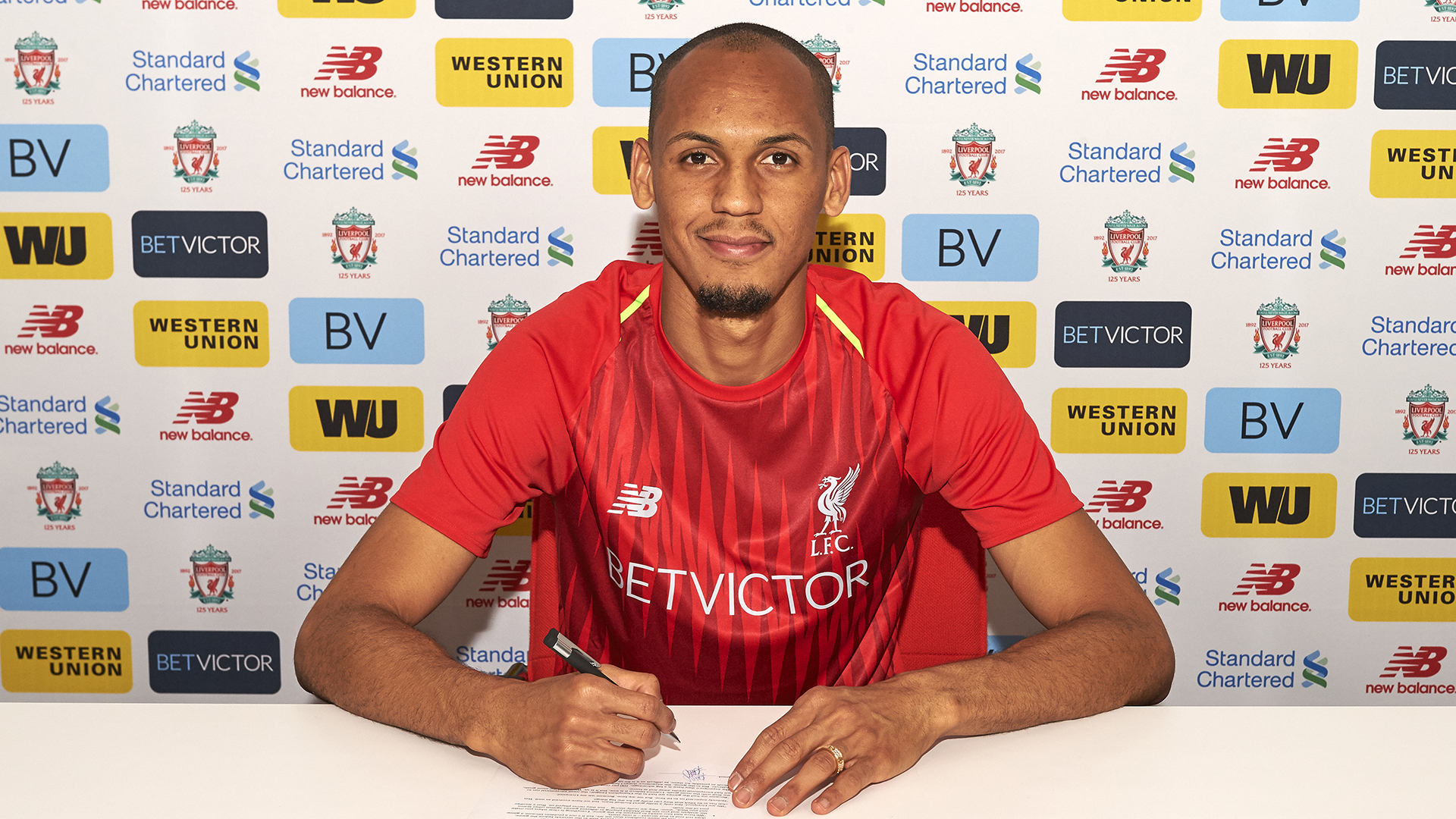 Fabinho has insisted that he was never close to joining Manchester United.

The new Liverpool signing was talking to Four Four Two when he revealed that he did not snub the Old Trafford side to move to Merseyside.

The 24-year-old was reportedly a target for the Red Devils last summer but nothing materialized despite Fabinho saying he would be interested in joining them.

Paris Saint-Germain were also linked with the Brazilian last summer but they too did not make a move for him.

Liverpool made a swift move at the end of the 2017/18 season and signed him shortly after losing the Champions League final to Real Madrid.

Fabinho reportedly cost £43.7 million. In an interview with FourFourTwo magazine, he said:

“I was never close to signing for Manchester United”

“I heard things said about it, but the truth is it was never a strong possibility.” added the Liverpool star.

However, he did not deny that there was interest from the Old Trafford. He said, “I won’t deny there were a few conversations about my situation with Monaco, but there was never an official offer from United.”