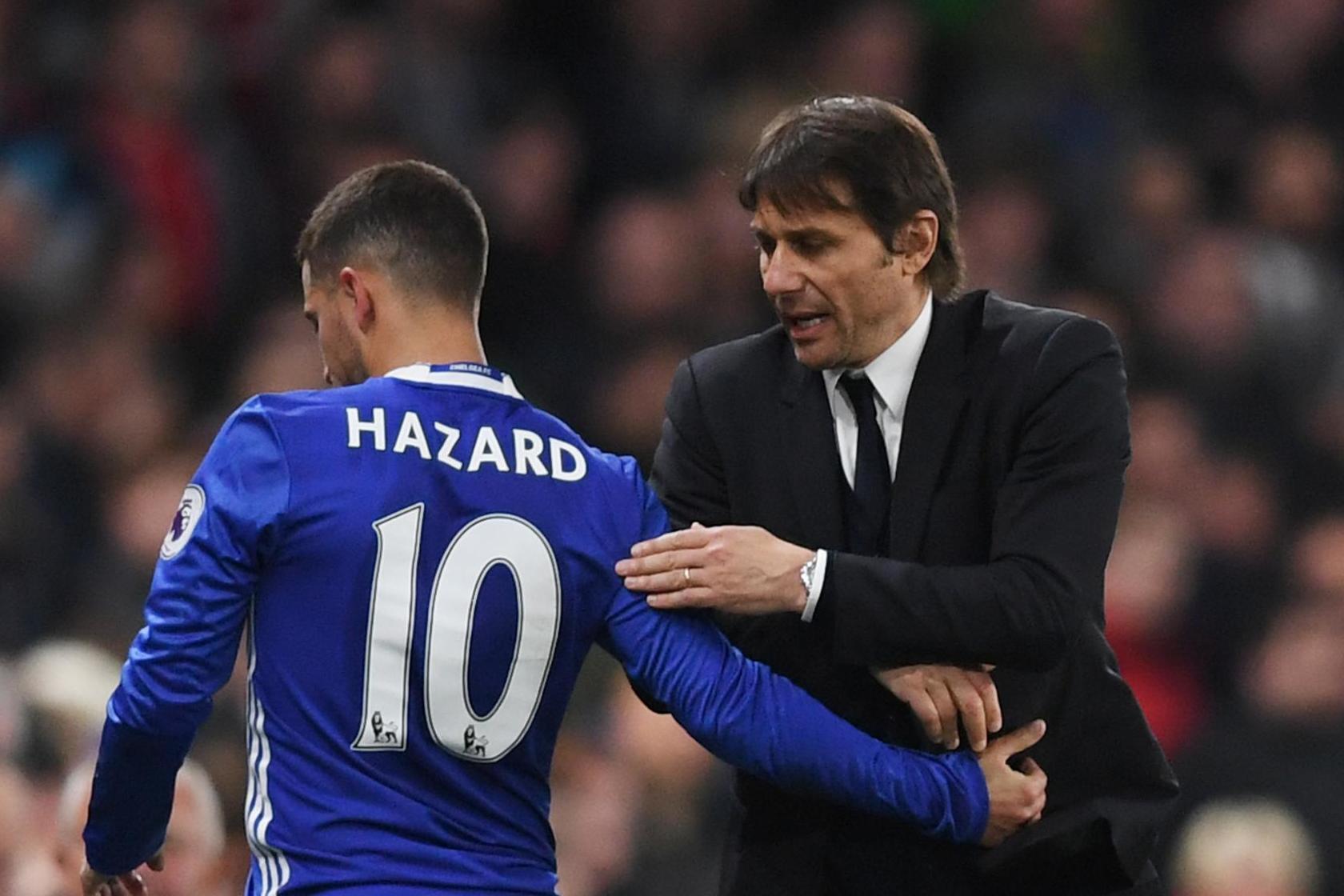 Eden Hazard has openly slammed Chelsea manager, Antonio Conte for his tactics last night. The Belgian was not happy playing as a false 9 last night as he could not get the ball at his feet.

“I had the feeling that I’d ran, but that I hadn’t played a game of football. That’s a pity,” he said. “We could have played on for three hours, but I wouldn’t touch a ball. It only went better at the end of the game.” added the Chelsea star.

Hazard was not done. He went on to say, “I’m trying to jump but it’s not easy to win the duels against Nicolas Otamendi and Aymeric Laporte. We did not play with our qualities and if Alvaro Morata or Giroud is playing, it’s easier to play with long balls. But I’m trying to do the maximum.”

Chelsea failed to register a single shot on target even after Giroud came on in the 78th minute.