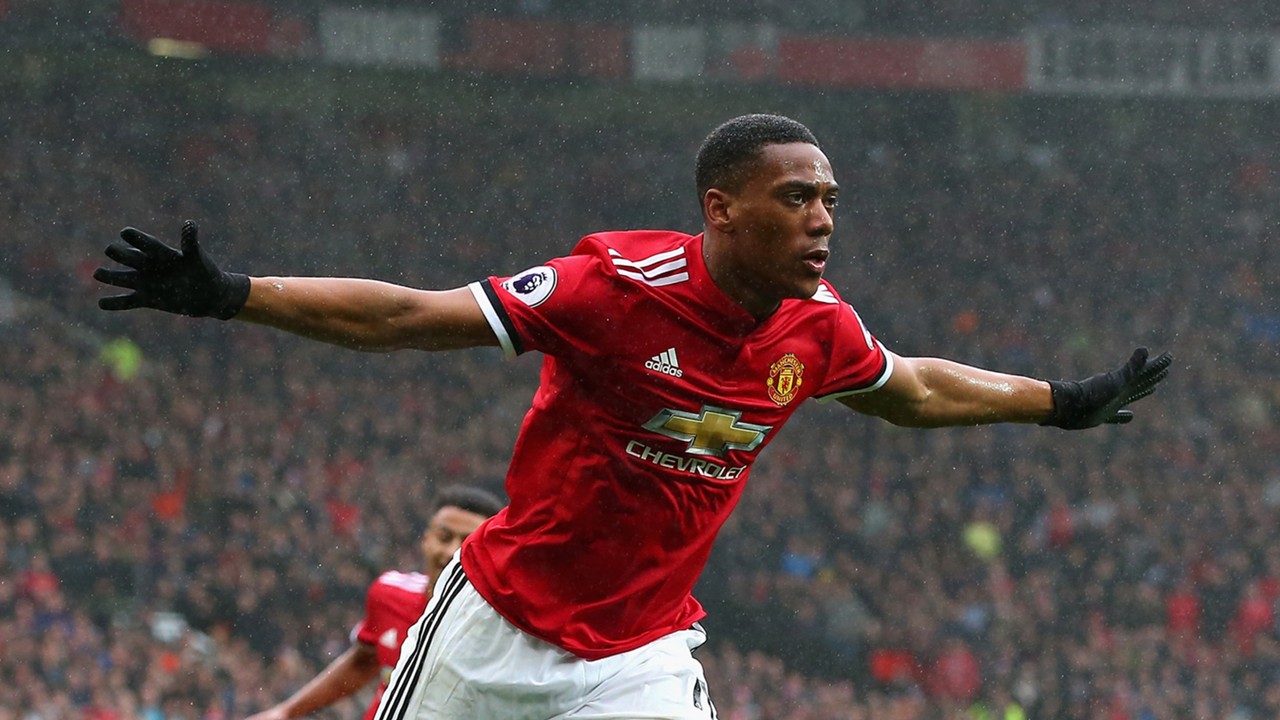 German champions Bayern Munich have expressed their interest in signing Manchester United winger Anthony Martial, according to Star on Sunday.

Bayern have reportedly held talks with the Frenchman’s camp regarding a possible summer move.  Martial is valued at around £70 million and is being looked at as a possible long-term replacement for Franck Ribery.

The 22-year-old, who can play as a winger or through the middle, is also being targetted by Tottenham, Juventus and Paris Saint-Germain.

His agent,  Philippe Lamboley, told RMC Sport, “After thinking about all the factors and possibilities, Anthony wants to leave Manchester United. There are lots of factors, and right now it’s too early to talk about them. Manchester United want Anthony to extend his deal and do not want him to leave but we have not reached an agreement for several months.”

He was left out of the French World Cup squad on the back of a disappointing Premier League campaign and is eyeing a move away from Old Trafford to restart a stalling career.