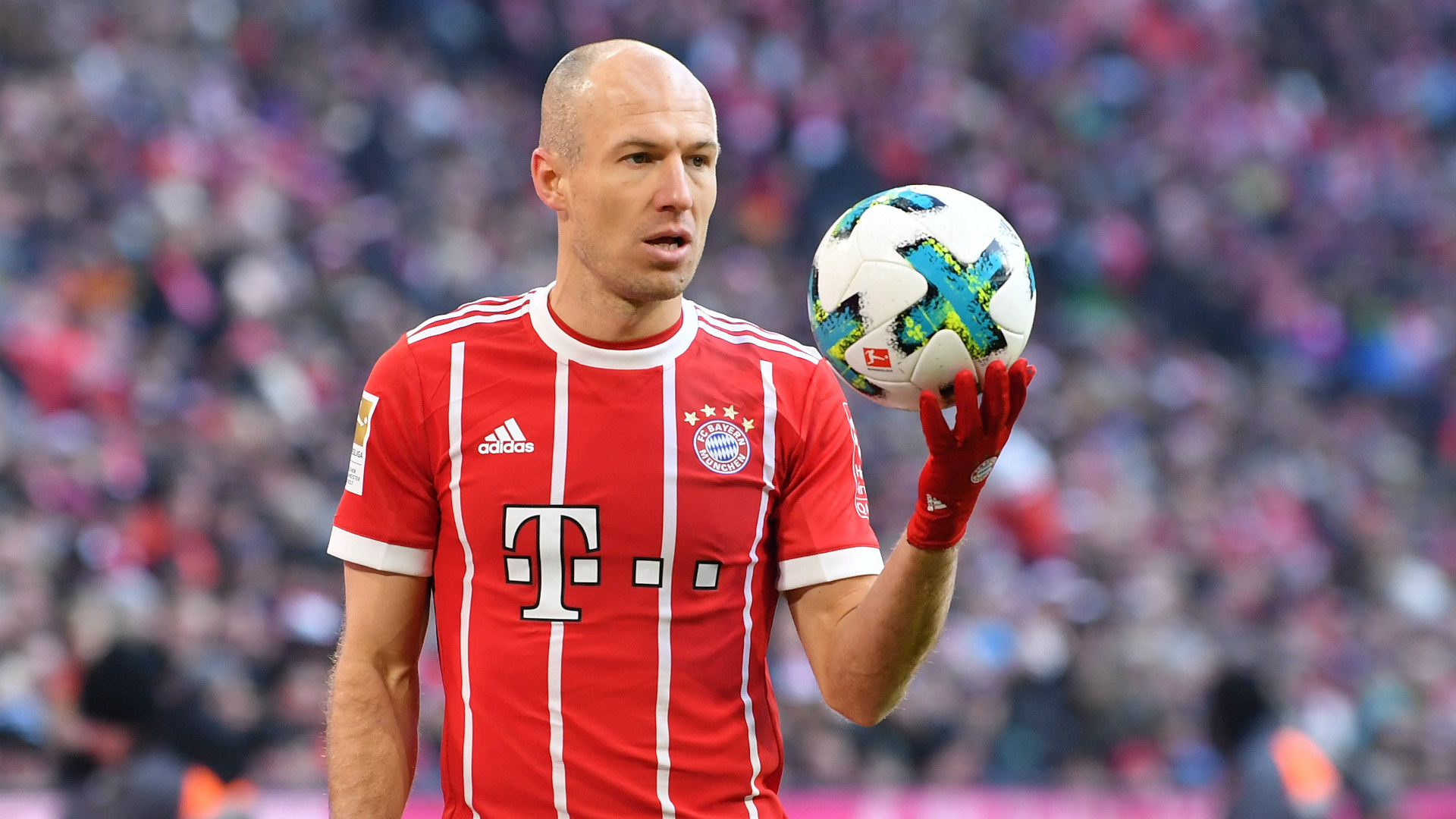 Arjen Robben has hinted that he might be on the verge of leaving the club this summer. The Dutch internationals contract expires at the end of the season but has been offered a new contract.

When asked if this could be his last Bundesliga title with Bayern Munich, he said,

“It’s possible. Anything is possible in football, which is why you have try to enjoy it and also keep your focus on football. I’ve often said it’s not easy because we’re all people, you have to plan and have thoughts in your head. Other clubs contact you and everyone’s making plans for next season, that’s the case for Bayern and other clubs as well and for me also. I have to think about it, but like I said the only important thing for me right now is this last month and I want to give everything.”

Though Robben did not mention any club, it’s clear that there are some top clubs interested in him. There is no way the winger would leave a club like Bayern to move to a club that is not in the Champions League.

The reporter followed up his initial question by asking if Bayern would remain his first choice. Robben refused to give his word on that and said,

“I think you always have to handle that very cooly. I’m not one to say that, “Oh Bayern is first [choice].” You always have to wait and see, in football anything is possible. As I said, and I think have said many times before, once all the options are on the table, I can make my decision.”

Galatasaray are said to be the front-runners right now. MLS and Chinese Super League sides are also said to be keeping tabs on the Dutchman.