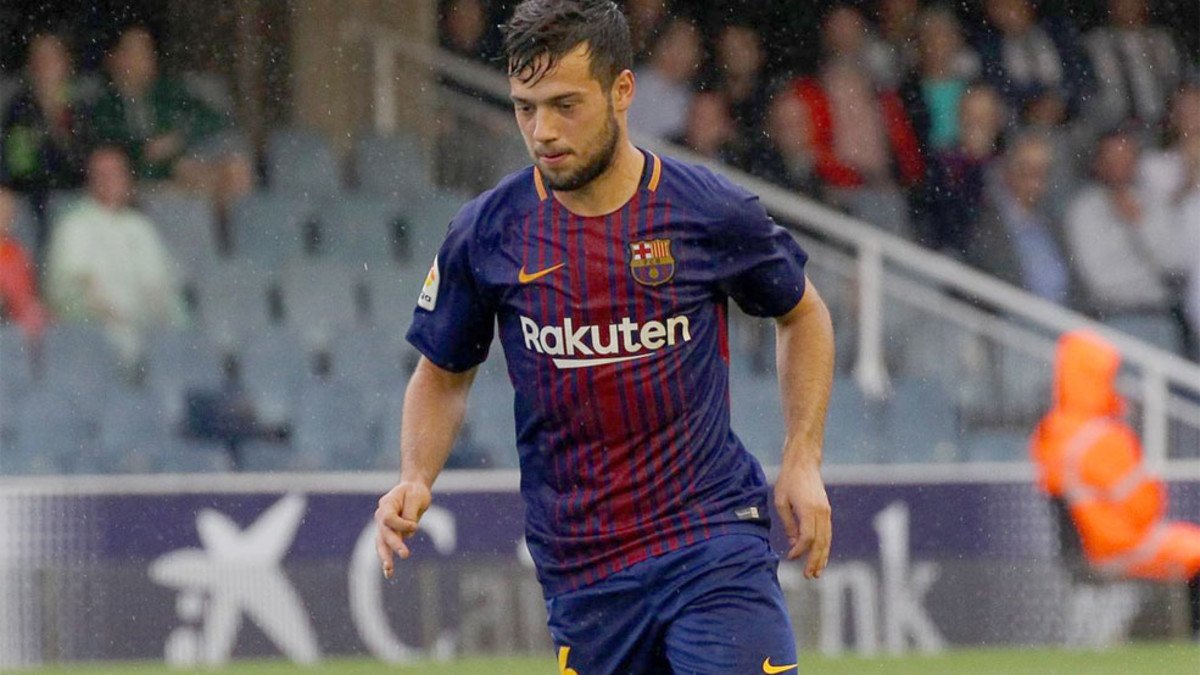 Arnaiz made 5 appearances for Barcelona’s senior side in the Copa del Rey, scoring three goals in the process. However, a significant chunk of his appearances came for the B team who were relegated at the end of last season.

Arnaiz is a tricky winger capable of playing on the left and behind the striker and will be looking to help Getafe fight for a European spot this coming season. He has made just 1 appearance in La Liga till date, coming on to replace Sergi Busquets in the final 5 minutes of Barcelona’s 3-0 victory against Levante.