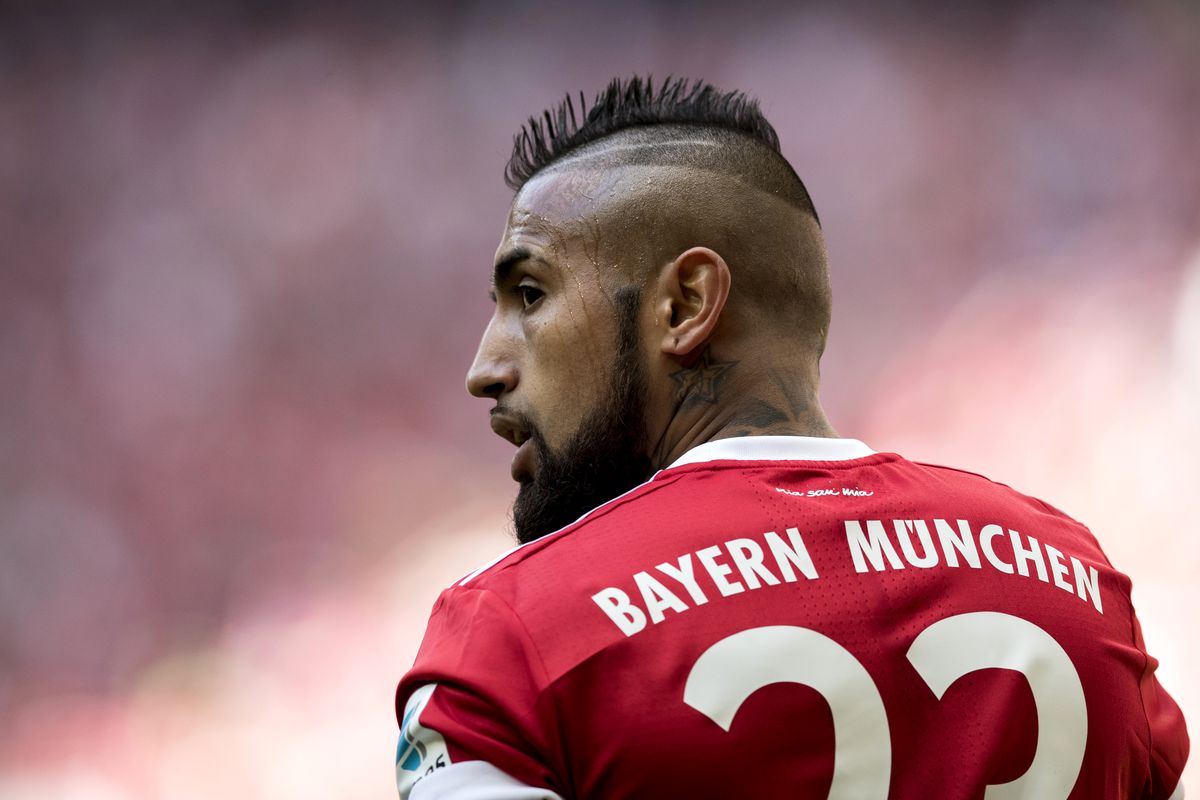 Barcelona have agreed a deal with Bayern Munich for Arturo Vidal according to SPORT. The Chilean midfielder was all set to join Inter

Milan but the Catalan side have made a stunning last minute move and signed him.

The Spanish publication claims that the two sides have agreed a €30 million fee for the 31-year-old midfielder. He has agreed on personal terms with the Catalan side and will be completing the move in the coming hours as per Di Marzio.

There are reports that Barcelona will not be hurrying into completing this transfer despite agreeing a deal. SPORT claim that Adrien Rabiot still remains as Barça’s #1 target and they are still trying to convince PSG to sell him.

The Ligue 1 champions are not willing to let go of the Frenchman unless they secure the signing of N’Golo Kante from Chelsea. The move for the former Leicester City man seems unlikely as The Blues have matched PSG’s contract offer and given Kante a new 5-year deal.

Vidal’s transfer will see Barcelona accelerate the sale of Yerry Mina as well. The 23-year-old Colombian defender who joined for £10 million in January is a £30 million target for Everton, Lyon and Manchester United.