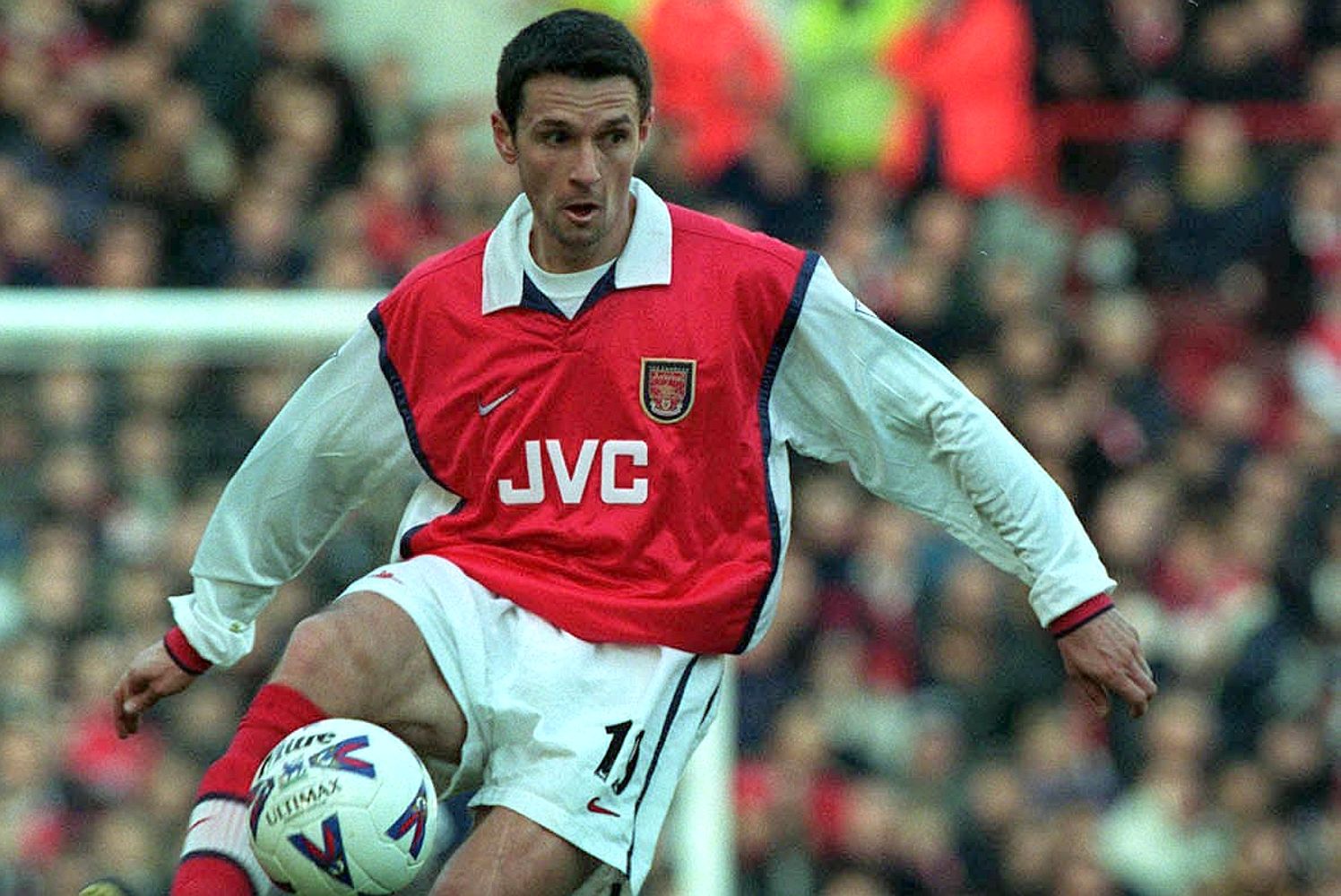 Remi Garde’s first try in the Premier League did not go as per plans. The former Lyon manager had taken charge of Aston Villa and left the club within 5 months.

None the less, he’s a very good coach and it would be a good move for Arsenal to give him another chance in the Premier League. Even if he fails, it won’t make a big difference for the club and it would only make Wenger’s legacy look even better.